As is customary on our travels, we take the City Sightseeing buses and scout places we want to visit again.

Once we had gone round once, we decided to stop off for a Costa and then headed to the tourist information to pick up some leaflets on Warsaw and surrounding towns/cities to help us plan for the next day.

After our Costa, we headed up to the see the remnants of the Ghetto Wall. The remnants were sat in the middle of a housing block. I wondered to myself if they knew the significance of where they were living.

After the wall, we decided to head down to the Stare Miasto to see the Christmas market and do a little more sightseeing. The market wasn’t one of the biggest we have visited, but it was still good to visit it. There were plenty of food, drink and craft stalls.

We couldn’t decide on whether we wanted Pierogi or not. We decided against it as we saw some cinnamon sugar covered Sękacz [Tree Cakes] that we wanted instead. I’m sure they were much more tasty. We also had some small squeaky cheese treats that were moreish. We decided that when we went back to the market, we would get a large one.

we had a wonder around the Old Town, but decided we would come back on Friday as we had nothing planned and it would be better to see it during daylight so we could get some pictures. 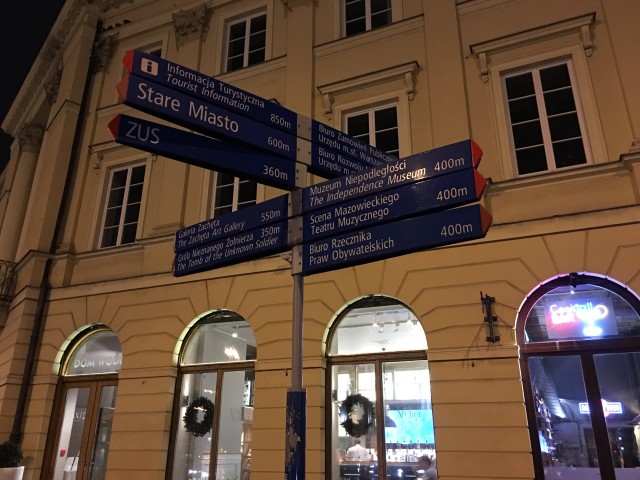 1536
One of the many Powstanie Warszawskie memorials